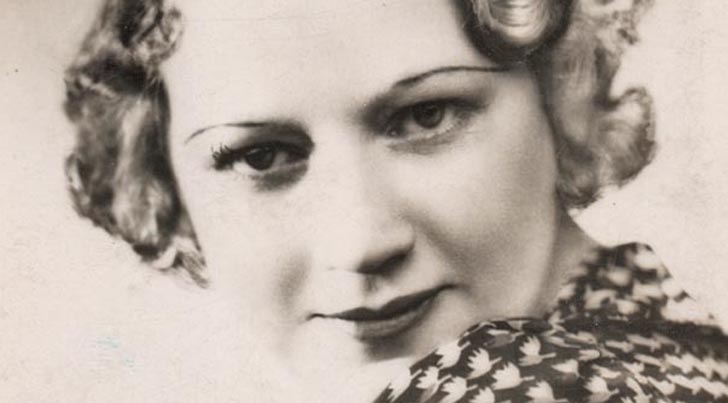 Clive Hooley has given us quite a treat: an Elsie Carlisle song recorded 73 years ago that was not previously on the Internet and is on no vinyl album or CD that I have ever seen. It is a wartime tune on the flip side of the album with the famous “Hut Sut Song.” Copyrighted in 1941, “She Had Those Dark and Dreamy Eyes” appears to have its roots in older sea shanties, and recurs in a truly filthy form in the doggerel of WWII airmen.1

She had those dark and dreamy eyes, Elsie Carlisle, 1941

She Had Those Dark and Dreamy Eyes, Elsie Carlisle, 1941